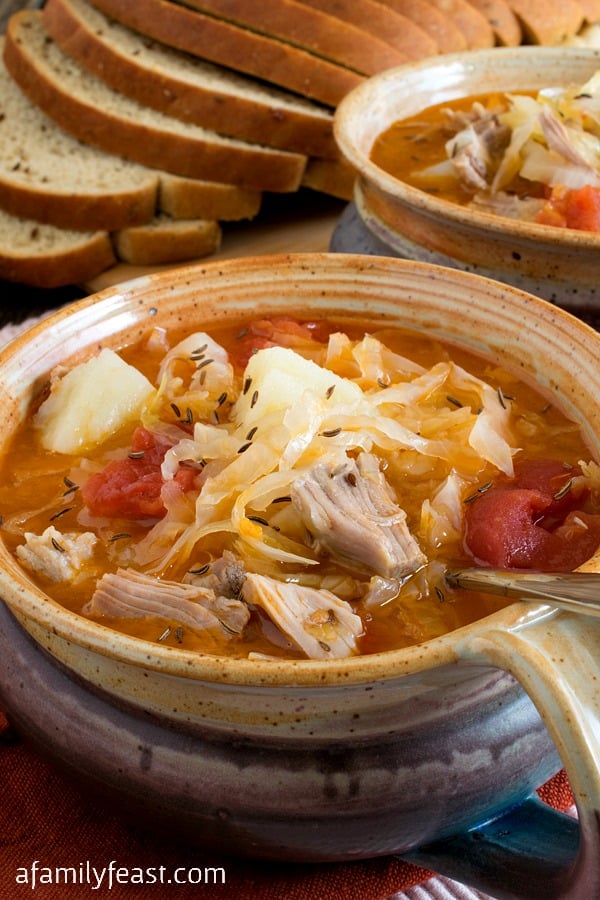 Every Sunday, as a child growing up, we spent the afternoon visiting my Babci.  Babci means grandmother in Polish,* and she was my mother’s mother.  Like most women of her generation, she often made dishes that originated from the ‘old country’ and the distinctive tastes and flavors of those dishes are hardwired in my memory.

Even today, I can immediately go back in time whenever I smell certain foods or certain dishes cooking.  One of those dishes is Kapusta**, a traditional Polish cabbage soup.  We were always really psyched when Babci made her delicious Kapusta for us for dinner.

Years later, I discovered that my husband Jack – who pretty much loves all-things cabbage – had never eaten Kapusta! 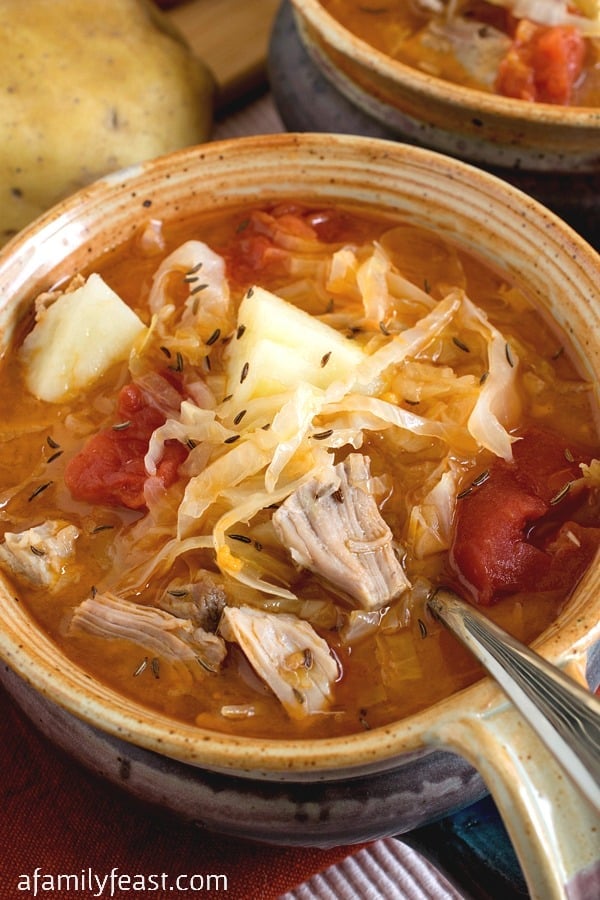 Since I didn’t have my Babci’s actual recipe (it was one of those recipes that was cooked from memory and never written down), I’ve done my best to recreate it from my own memory, and I think I’ve gotten it pretty close with this version.

Although not traditionally a Polish ingredient, my Babci added canned stewed tomatoes to her Kapusta which gives it an additional layer of flavor and really enhances the other ingredients in this dish.  Served with rye bread and butter, Kapusta is one of those dishes that just sends me back in time.  And Jack, who can’t get enough of this, wonders how on earth he missed out on this terrific Polish classic until he met me!

This post was originally published on A Family Feast in November 2012.

*Since originally publishing this recipe, several comments below have let me know that “Babcia” is the correct word for grandmother in Polish.  In my family, we simply called her Babci.

**Since originally publishing this recipe, a reader has let us know that this soup is also known as Kapusniak, or according to Wikipedia, Kapusta kiszona duszona.  Kapusta is the name that many Polish-American families like mine have given this soup.

A traditional Polish cabbage soup made with pork, cabbage, sauerkraut, onion, carraway seed and my Babci’s secret ingredient…stewed tomatoes to really enhance the flavors in this soup. 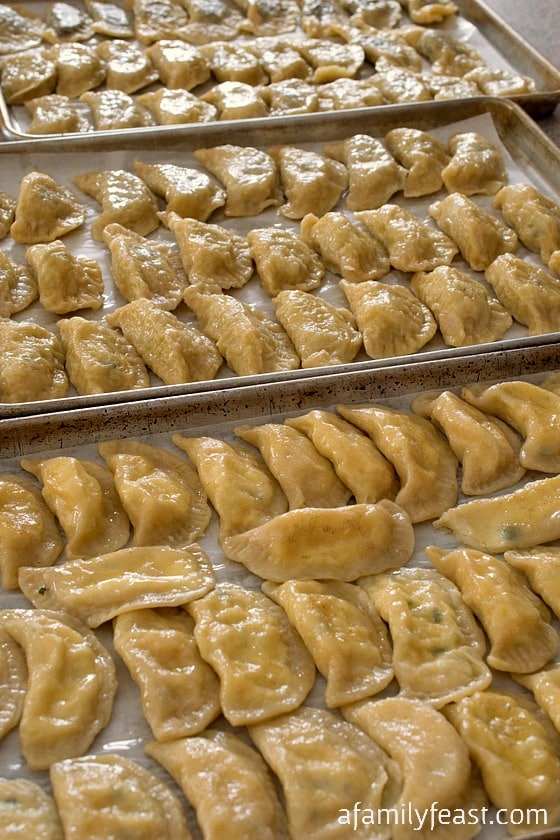 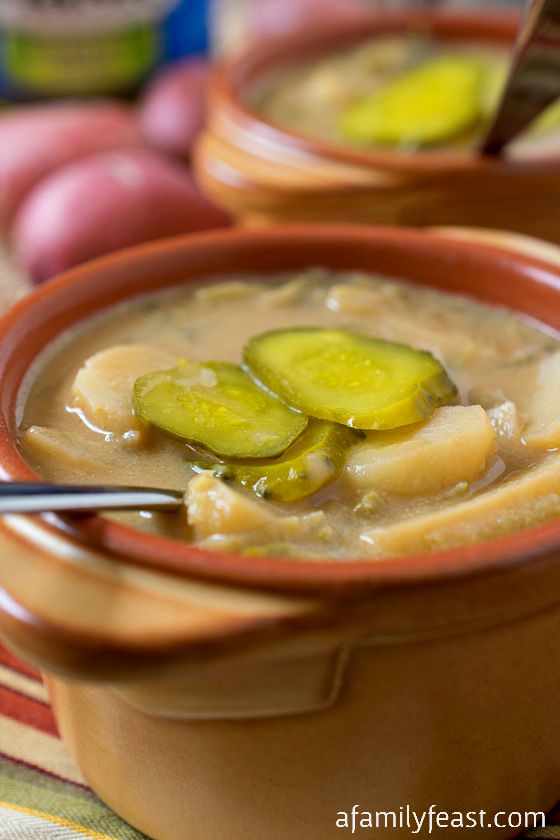 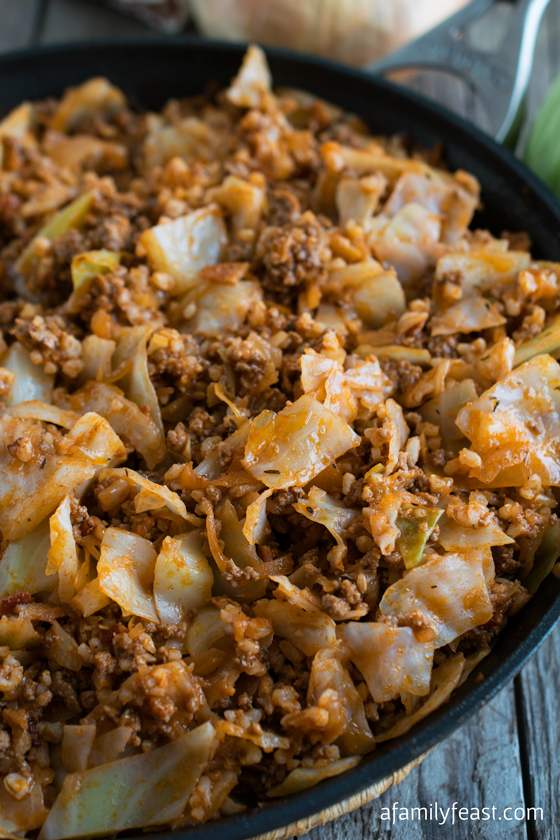 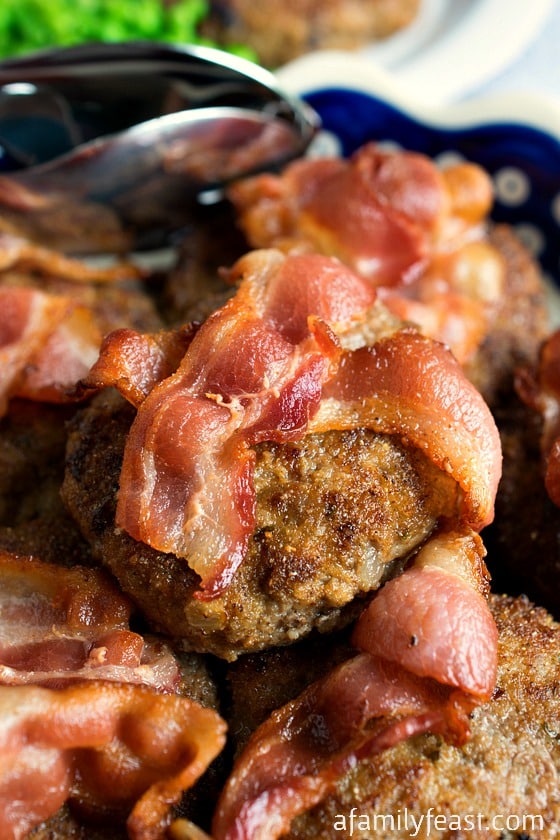 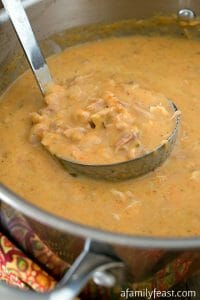 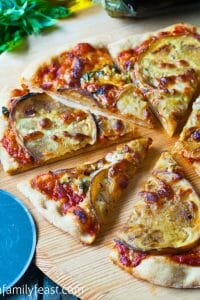 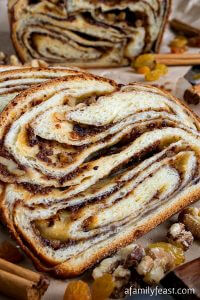 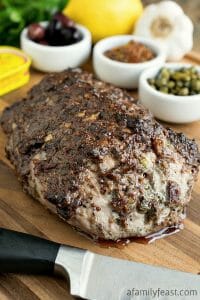