We love spaghetti squash at our house. It’s a delicious, lower carb vegetable that can be prepared in many different ways – and served as a side dish, or as a main dish alternative to pasta.

This Honey Roasted Spaghetti Squash is my husband Jack’s latest – and new favorite – way to prepare this versatile vegetable.

In this easy recipe, spaghetti squash is flavored with a mix of both sweet and savory ingredients that perfectly complement the delicate flavor of the squash.

How do you make it?

You’ll start by cutting the spaghetti squash in half lengthwise, then scooping out the seeds with a spoon.

Brush the inside of the squash with extra virgin olive oil and season it with a generous grind of freshly cracked black pepper. Roast for 45 minutes.

Remove from the oven and carefully place the spaghetti squash cut-side down on a hot, oiled, ribbed griddle pan. Allow the squash to grill and char and caramelize just a bit – those slightly charred strands of squash add a wonderful toasted flavor to this dish.

Then, remove the squash from the griddle and place cut side up on a foil-lined sheet pan. Drizzle honey over the top and add pats of butter to the inside cavity.

Finally, cover the squash with another piece of foil and roast in the oven until tender.

Then, use a fork to pull the strands of your Honey Roasted Spaghetti Squash apart. Place the tangle of strands into a serving bowl and serve immediately.

What do I serve with Honey Roasted Spaghetti Squash?

This easy side dish goes nicely with just about any meal. We often serve it with Roasted Bone-In Chicken Breast, Steak Bites, or Pork Tenderloin.

You may enjoy these other squash recipes:

Preheat oven to 375 degrees F and line a small sheet tray with foil and spray foil with kitchen pan spray. Sheet tray should be large enough to hold both halves of the squash cut the long way.

Make a few horizontal steam slits on the squash along the line where you will eventually cut it. Microwave the whole squash for four minutes on high to make the skin easier to cut through.

Cut the squash in half the long way along the lines where you made a few steam slits and remove and discard the seeds.

Place one cup of tap water on the prepared sheet tray and lay squash cut side down over the water.

Cover with another piece of foil tightly and bake for 45 minutes.

Remove from oven but leave oven on.

Invert the squash halves cut side up and pat cut top and inside dry with paper towels.

Brush oil all over the cut tops as well as the grill pan, using all of the oil.

Sprinkle salt and pepper over squash and place on hot grill cut down.

Lay a heavy pan like a cast iron skillet over squash and press down so that the cut sides get charred brown. I left mine on the grill for 10 plus minutes, occasionally pressing the pan down to make sure the squash surface gets charred. If a few of the squash strands get burned, don’t worry about them, or just pick them out.

Drain off any water left in the sheet tray and place squash grilled side up and divide the butter and honey between the open halves.

Place foil back on and cook another 45 minutes until tender. Different sizes of squash will cook for shorter or longer so check after 30 minutes.

Remove from oven and using two forks, pull squash away from outer skin and place in a large bowl along with the liquid that collected in the squash.

Toss and taste and add more salt and pepper if needed and serve. 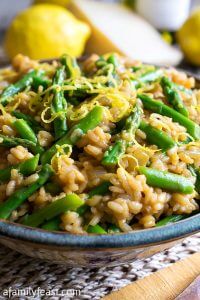 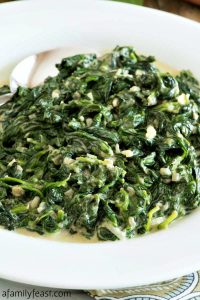 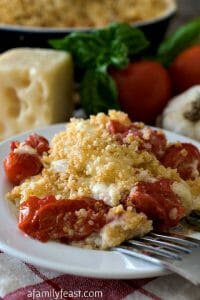 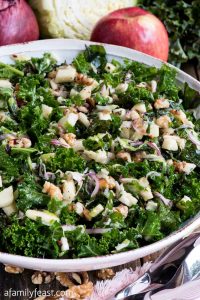