END_OF_DOCUMENT_TOKEN_TO_BE_REPLACED

Cinnamon Roll Bread Pudding with Bourbon Sauce is outrageously delicious! Served with or without the sauce, you are going to love this sweet and comforting bread pudding. 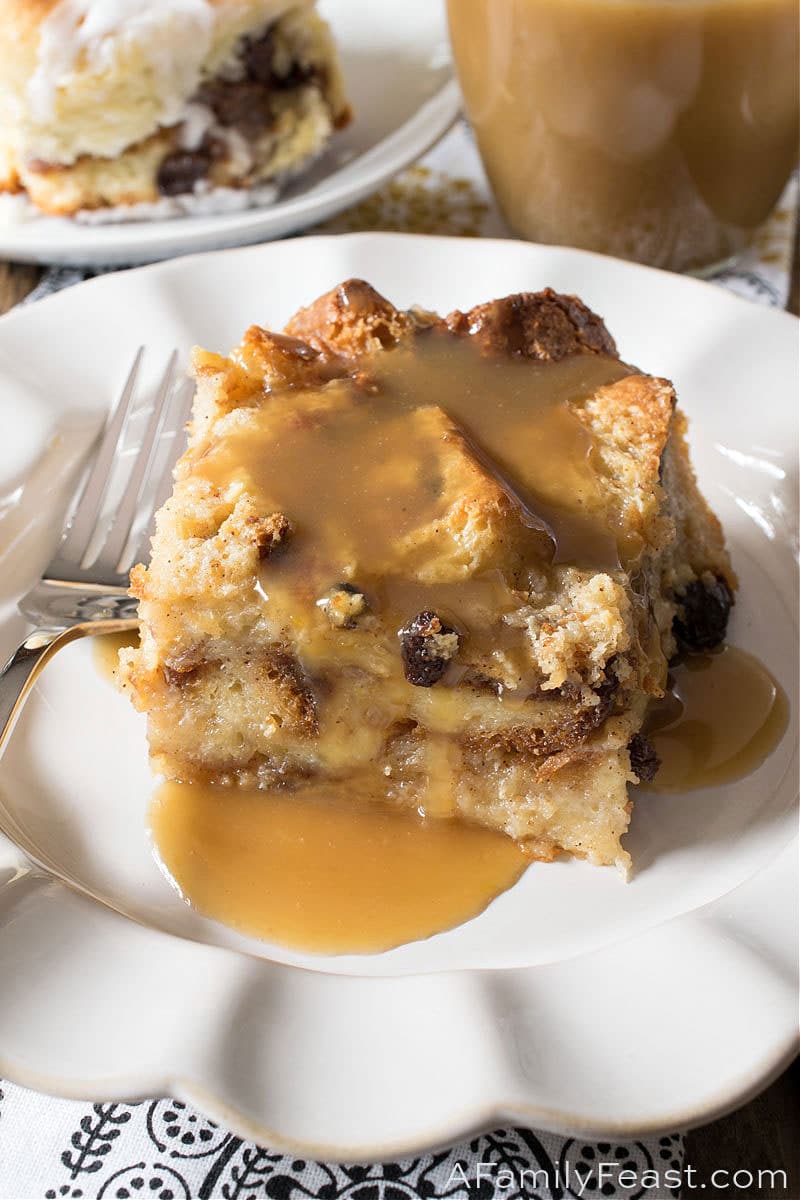 This recipe for Cinnamon Roll Bread Pudding came about thanks to a snowstorm. One day, back when my husband worked in food service, a snow storm hit the area. Because of that storm, most of that day’s cinnamon rolls went unsold because very few customers came in for breakfast. 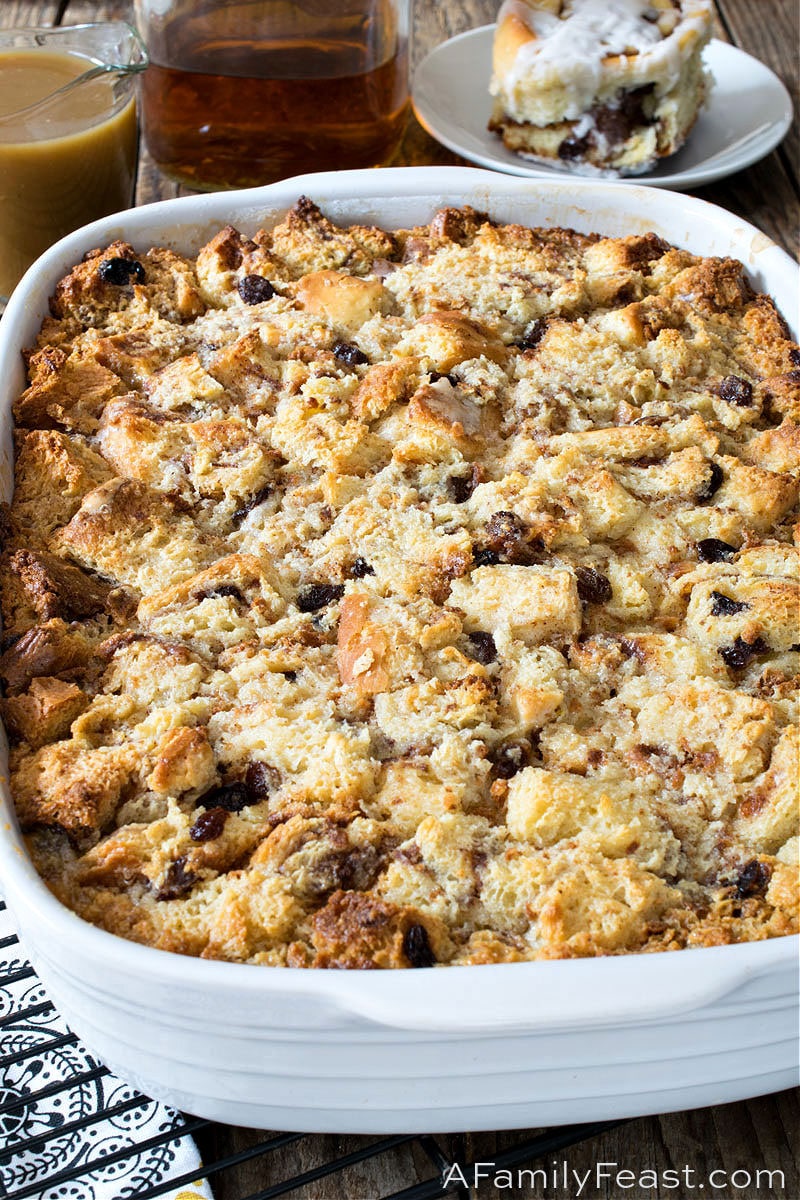 In food service, nothing goes to waste – if at all possible. So, the next morning, Jack made bread pudding using the day-old cinnamon rolls.  This bread pudding became such a hit with his customers he was begged to prepare it from that day forward as a regular menu offering – which of course, he did! 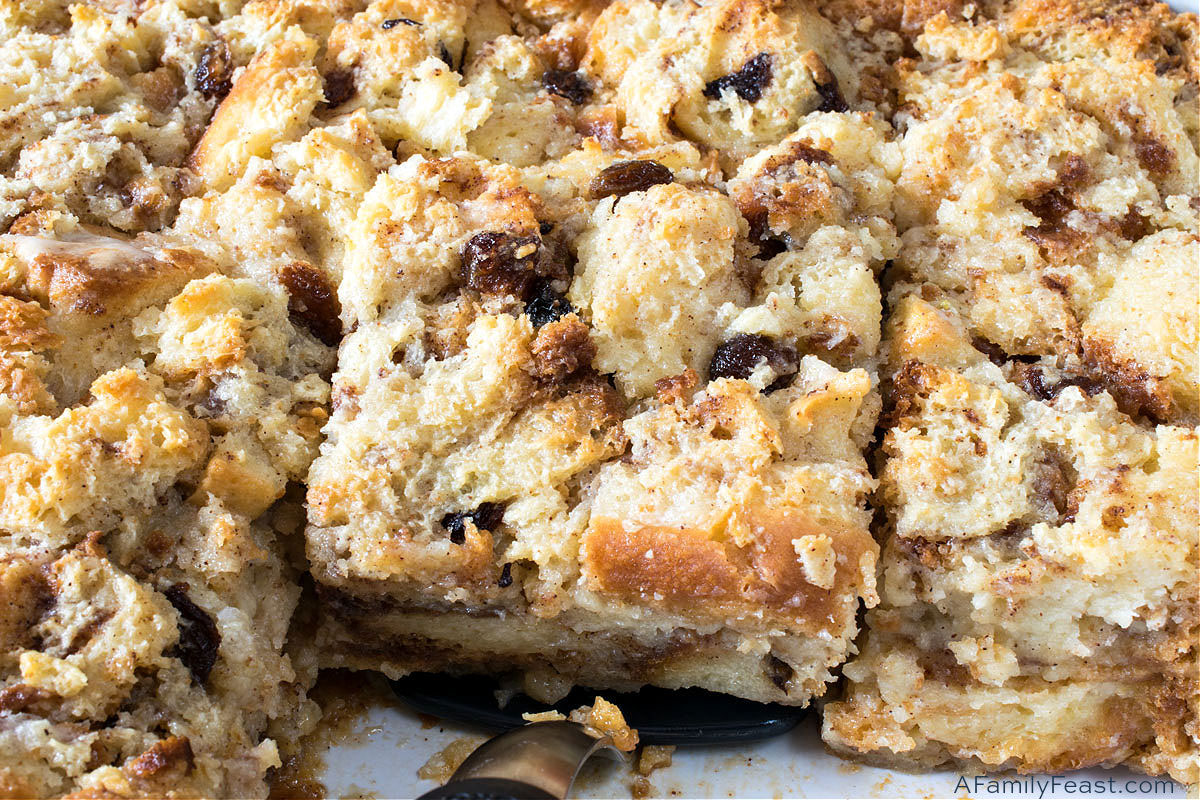 Served warm out of the oven – with or without the sauce – this Cinnamon Roll Bread Pudding is divine! 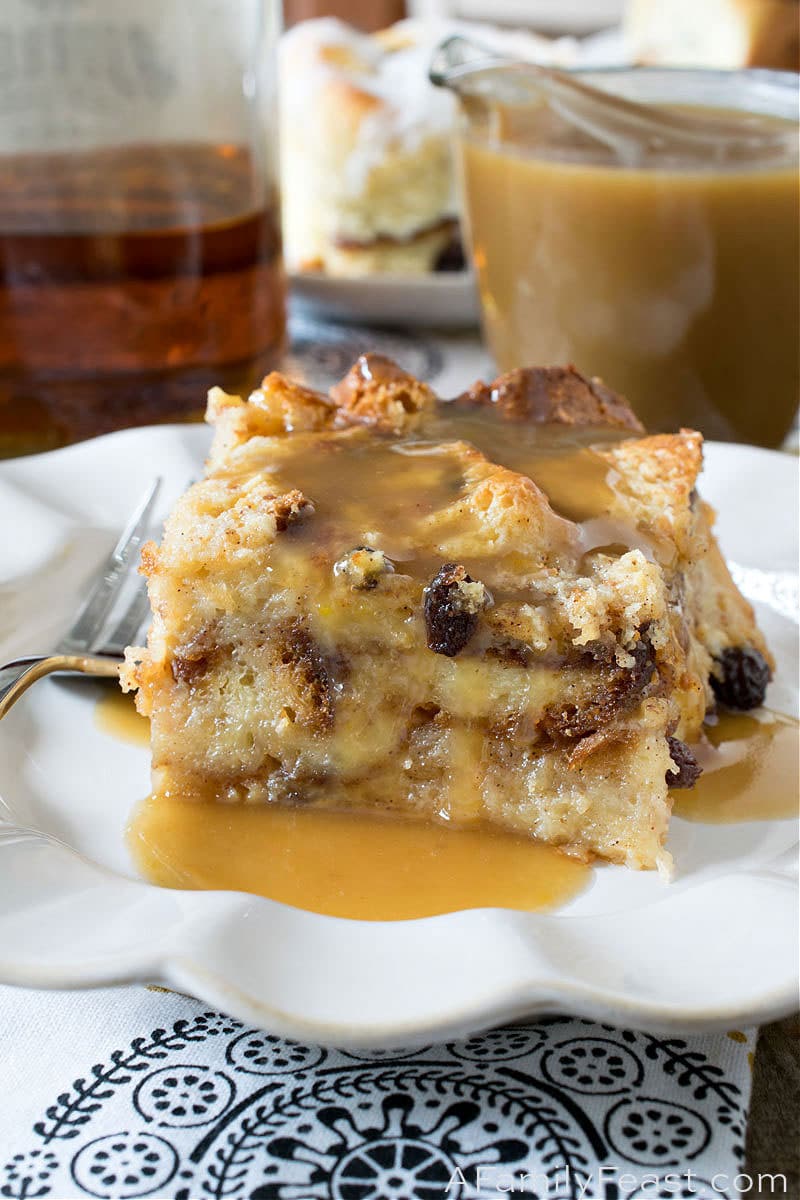 We’ve added a delicious bourbon sauce as part of this recipe, which perfectly complements the sweet cinnamon roll flavors of the pudding.  If you prefer to skip the sauce, you can also enjoy the warm bread pudding with a scoop of ice cream on top, or with a drizzle of warm maple syrup. 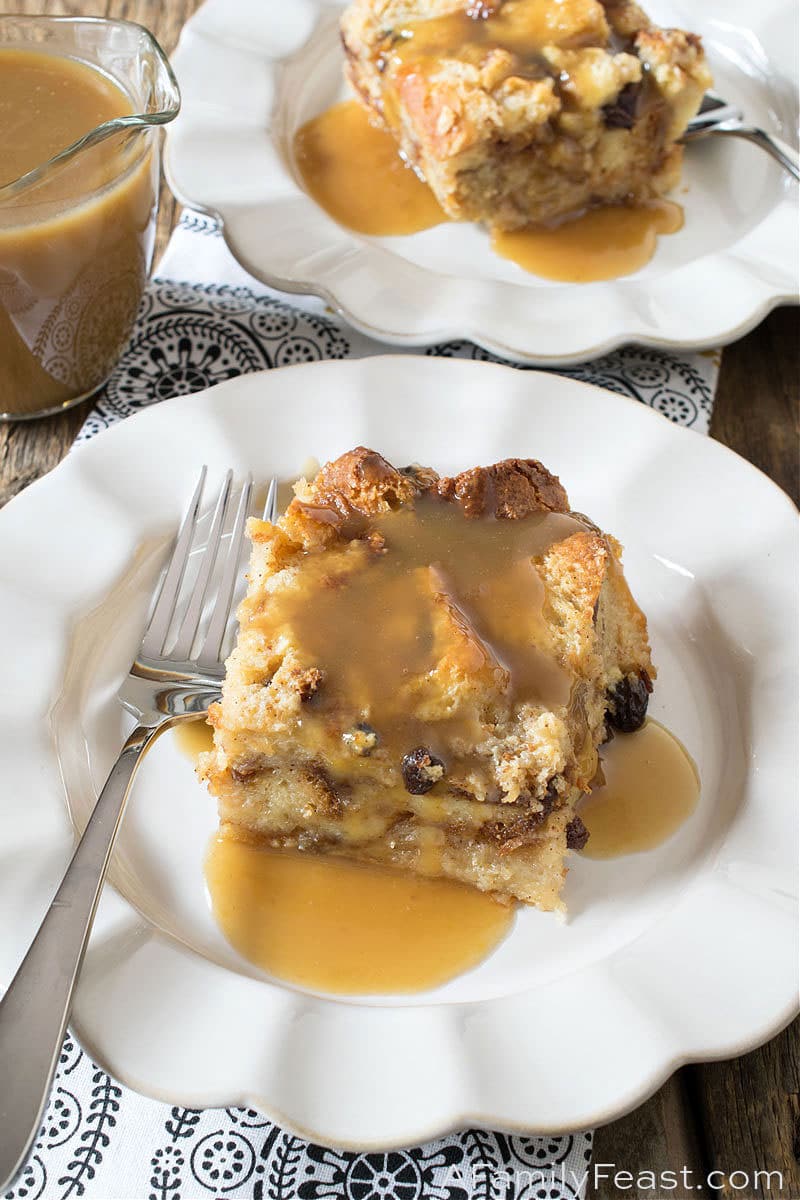 For the bread pudding

For the bourbon sauce

The bourbon sauce contains alcohol since it is not cooked down after adding to the sauce. The mixture is strong so use sparingly over portions. You could omit the bourbon sauce and just serve the bread pudding with vanilla ice cream or warm maple syrup. 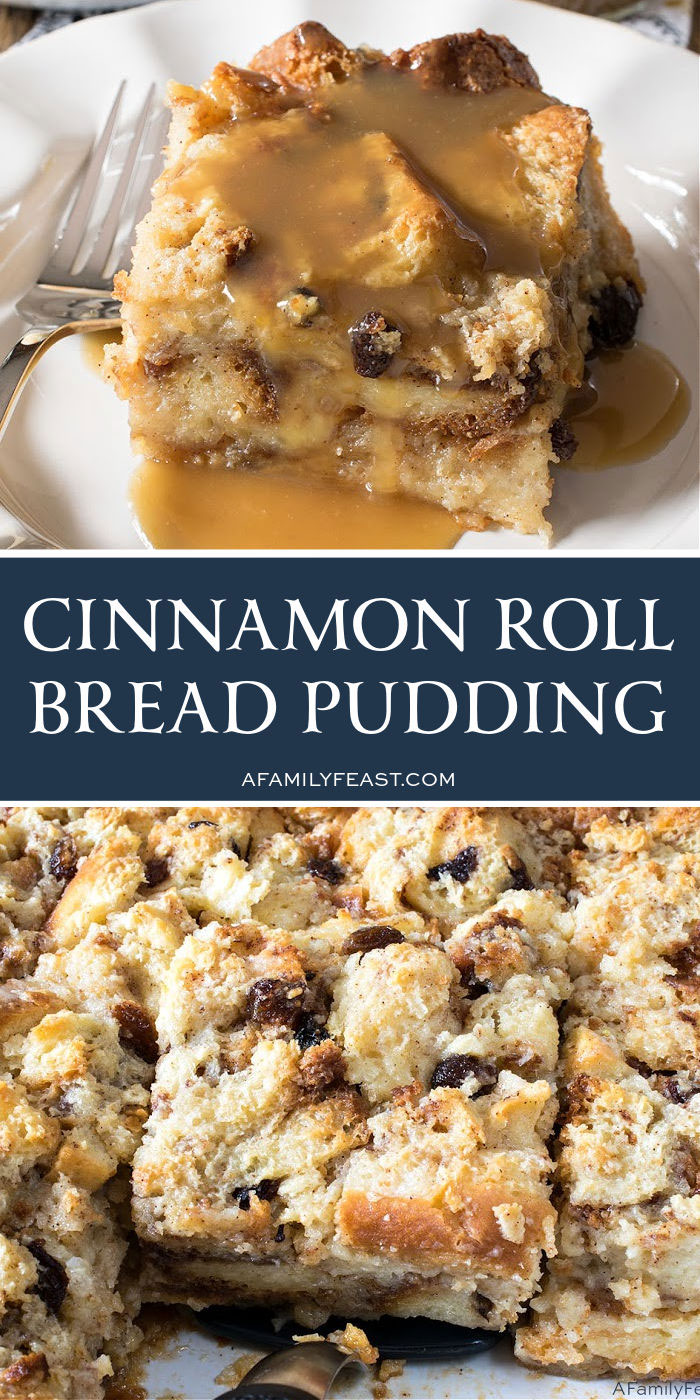 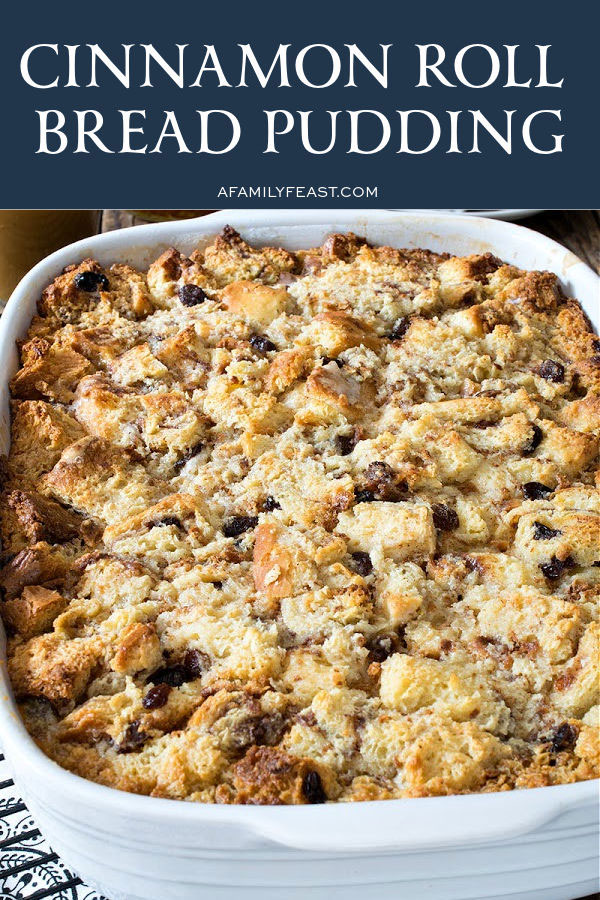 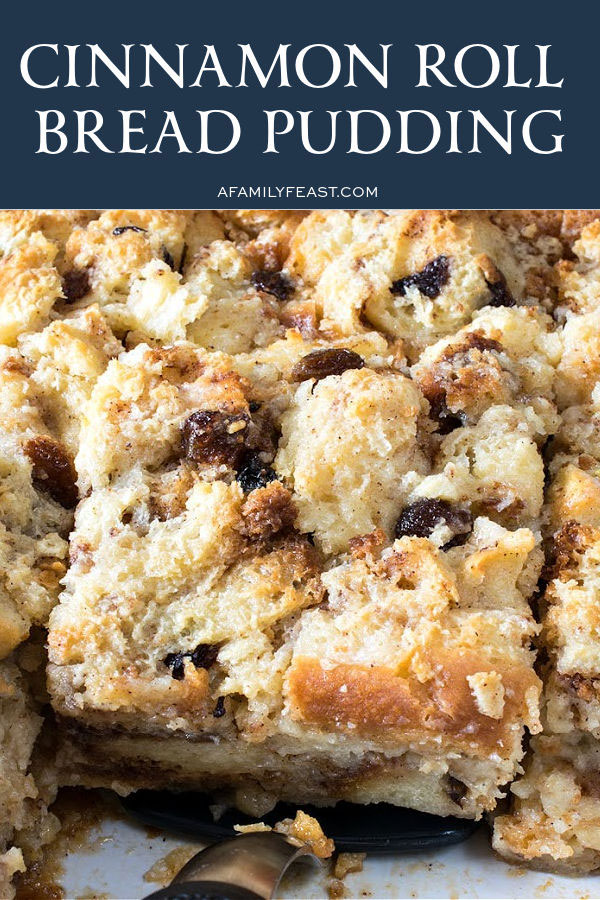 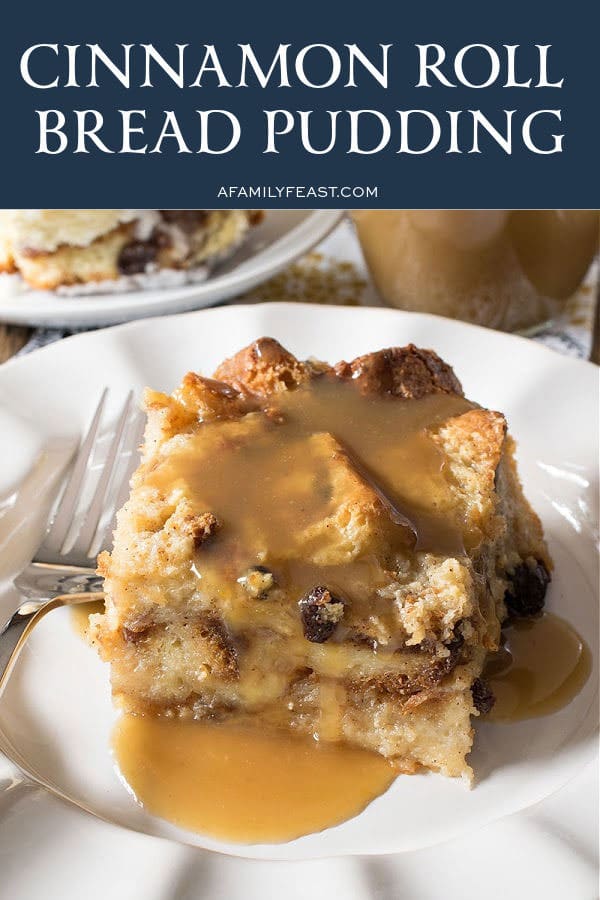 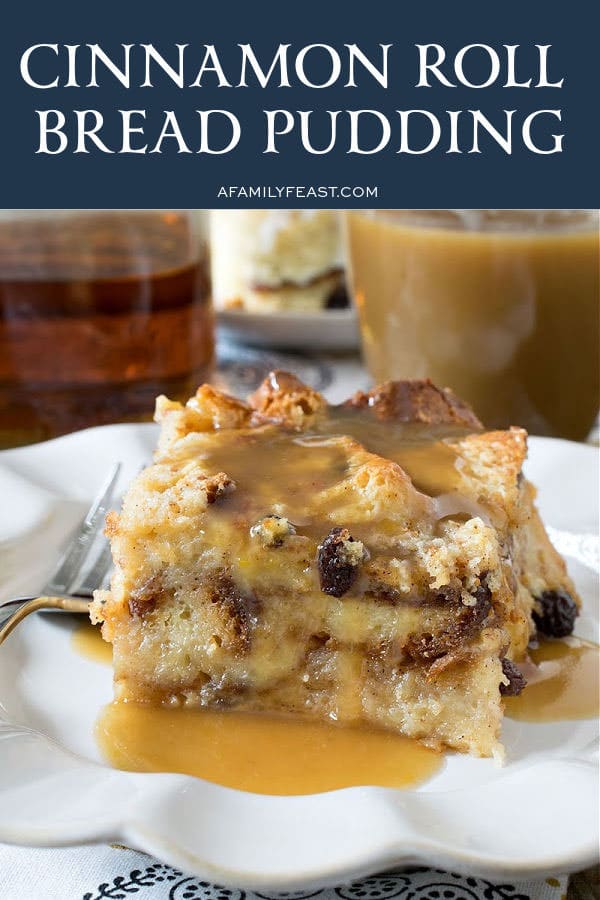