END_OF_DOCUMENT_TOKEN_TO_BE_REPLACED

Smoky ham and tender vegetables in a creamy broth. This soup is fantastic!

This delicious Ham and Vegetable Soup is the perfect way to cook with a leftover ham bone that you might have on hand after a ham dinner!

Transform leftover ham into a delicious Ham and Vegetable Soup

Among the many things that my husband Jack and I have in common, we were both taught by our parents to never waste food! So, with all of the cooking we do here for A Family Feast, we often freeze leftovers or extra ingredients to use in a future recipe.

Over the last few weeks, we’ve been on a mission to cook as much as possible with food from our freezer and pantry. In the bottom of our freezer drawer we found a bag of ham stock that Jack had made from the bone of our leftover holiday ham.

We also had a variety of vegetables on hand – onions, celery, carrots, leeks, potatoes, kale – and even a bag of frozen corn kernels in the bottom of the freezer drawer, as well as some Parmesan cheese rinds. (Always save and freeze the rinds – they add great flavor to soups and sauces!)

Then, we transformed all of those ingredients into this Ham and Vegetable Soup! It has a wonderful depth of flavor, and it’s loaded with lots of hearty and healthy ingredients.

“I made this last year with our holiday ham and I’ve never been able to forget about it. I searched the internet high and low for it again and I’m so glad I finally found it! Can’t wait to make it again in a couple of weeks!” – Melissa

In recent months, we’ve received a number of comments from readers who can’t find light cream at the supermarket, or have never heard of half and half. We’re not sure if this is a regional thing or a supply chain issue.

Here’s an overview of the different kinds of cream you can typically find in the dairy aisle at the supermarket:

How do I make Ham and Vegetable Soup?

This Ham and Vegetable Soup recipe originally appeared on A Family Feast in June 2016. We’ve updated the post and photos but the delicious recipe remains the same. 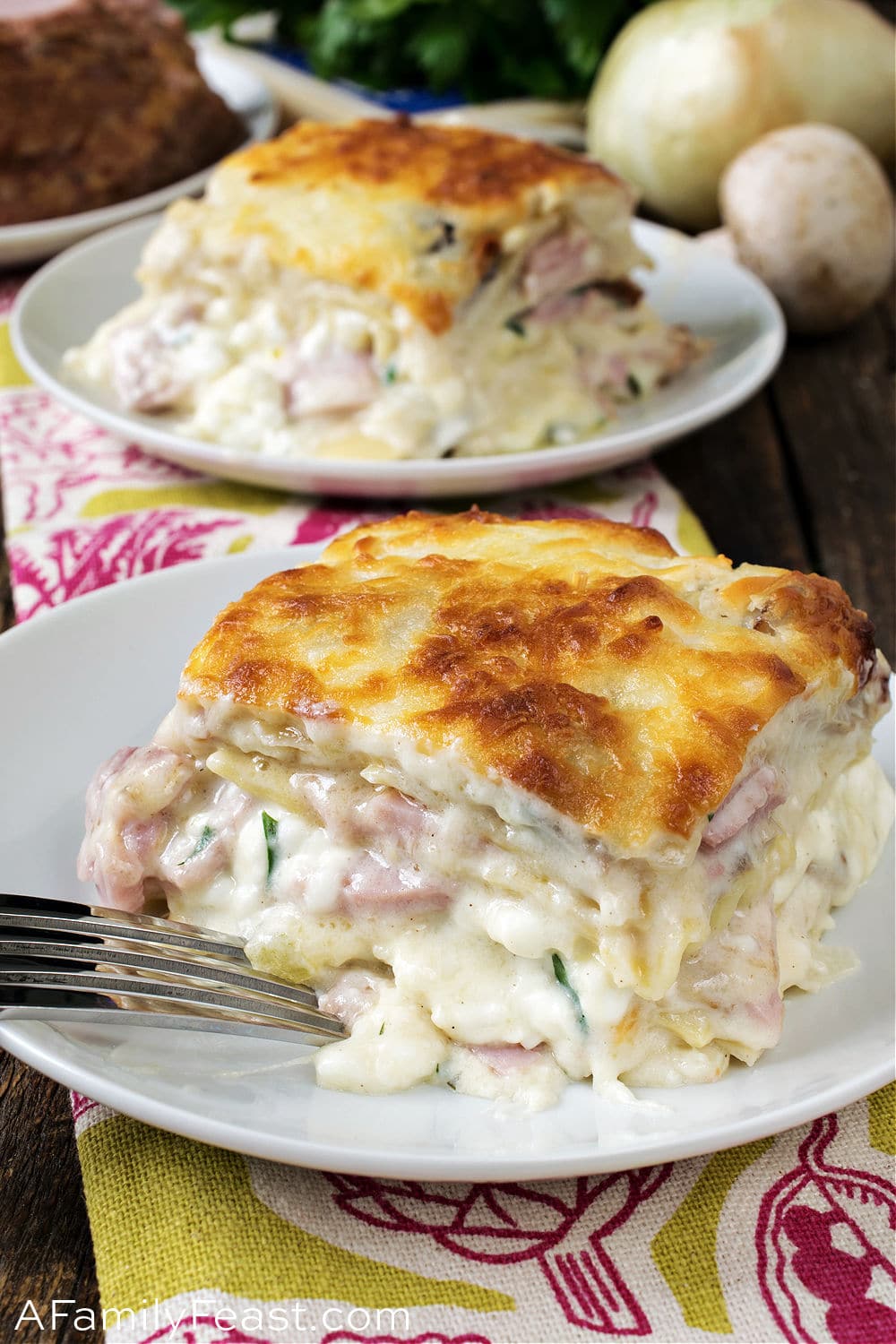 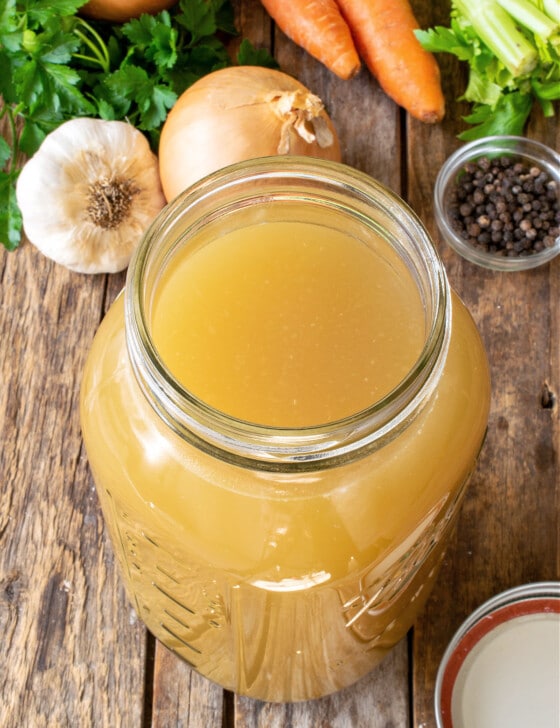 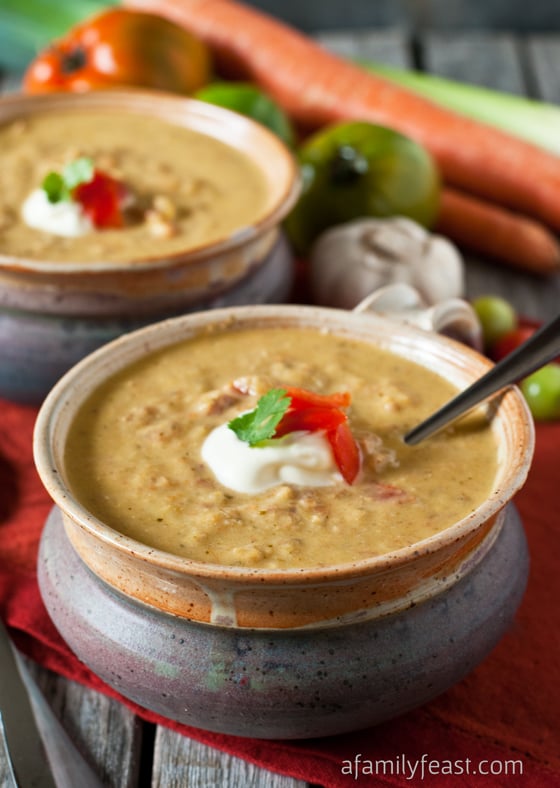 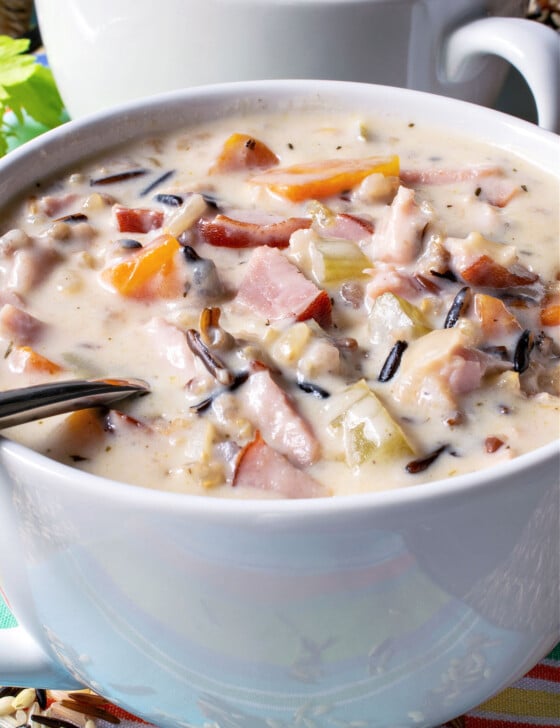 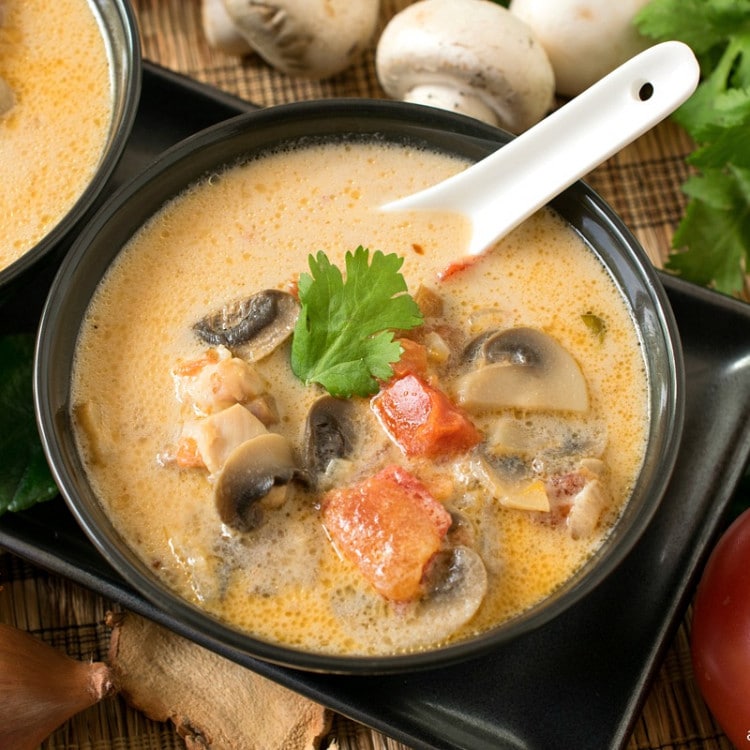