END_OF_DOCUMENT_TOKEN_TO_BE_REPLACED

Make this popular Indian dish at home! (It's easy and very delicious!)

What is Chicken Tikka Masala?

Chicken Tikka Masala is a perfect dish to try if you’ve never had Indian cuisine.  It’s a dish that is popular all over the world, but it’s believed to have originated when Indian cooks settled in the United Kingdom.

This flavorful dish has chunks of chicken that are marinated in yogurt and spices, then cooked until golden brown. It is served in a tomato-based sauce that is seasoned with garam masala, a warm blend of spices including cinnamon, nutmeg, cloves, cardamom, mace, peppercorns, coriander, and cumin.  The wonderfully complex sauce is mellowed by some heavy cream which gets added at the end of the cooking process.

In our recipe today, the slow cooker does the work – cooking chicken thighs in the sauce until the meat is fall-apart tender and the sauce deepens in rich flavor. Served on a bed of buttered rice and peas, and finished with some fresh cilantro on top, this slow cooker Chicken Tikka Masala is sure to make anyone a fan of Indian food.

How do I make Slow Cooker Chicken Tikka Masala?

This post originally appeared on A Family Feast in January 2013. We updated the photos and post but the delicious recipe remains the same. 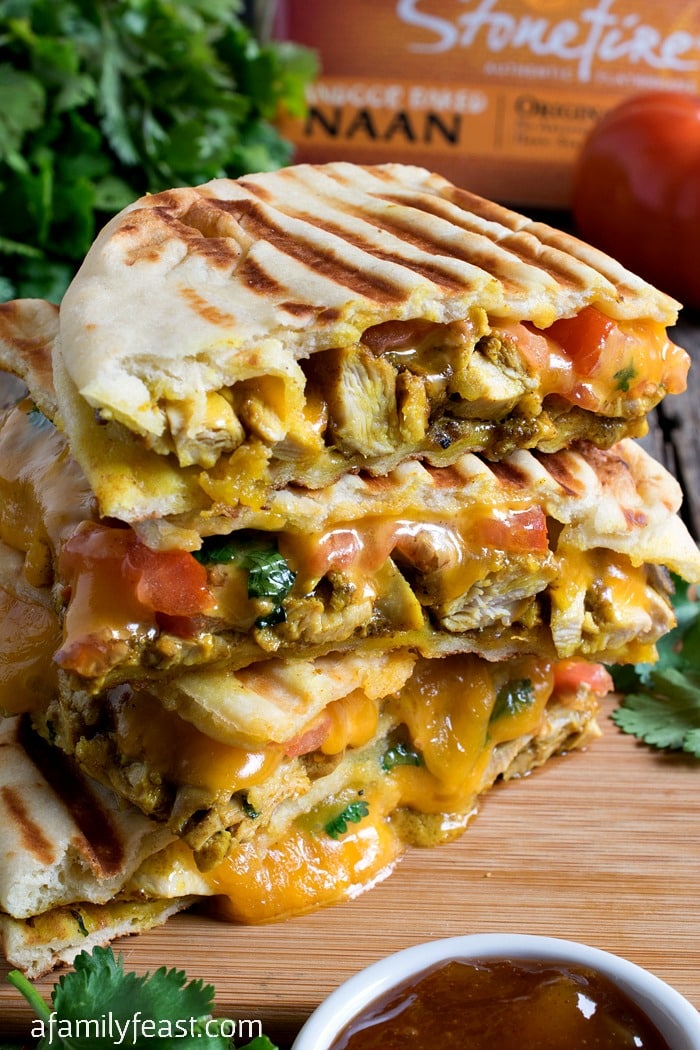 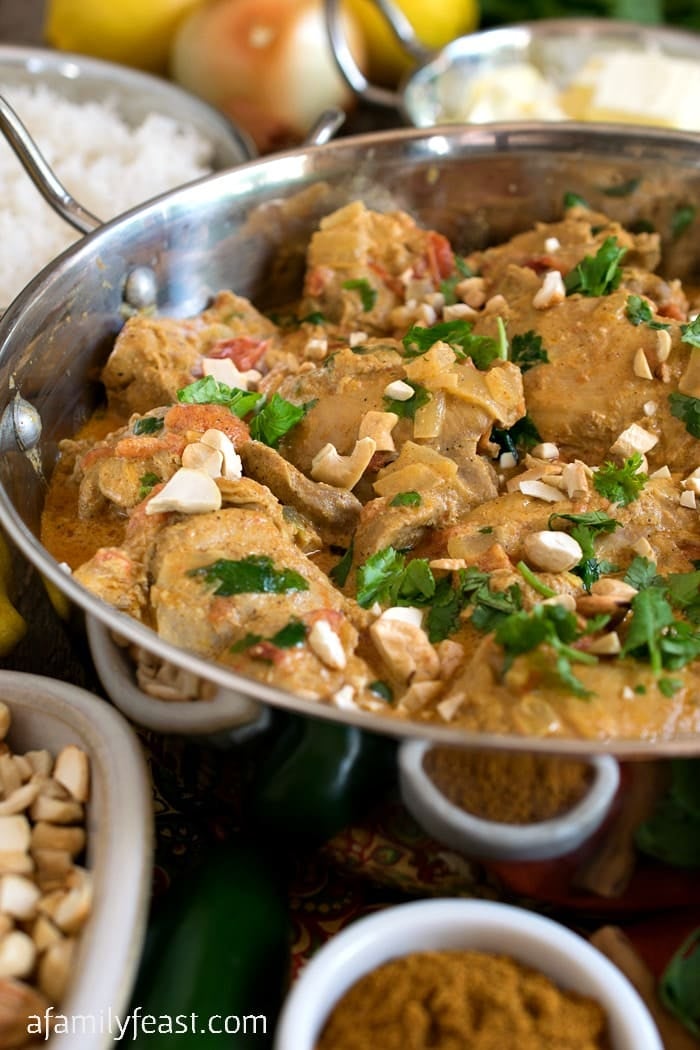 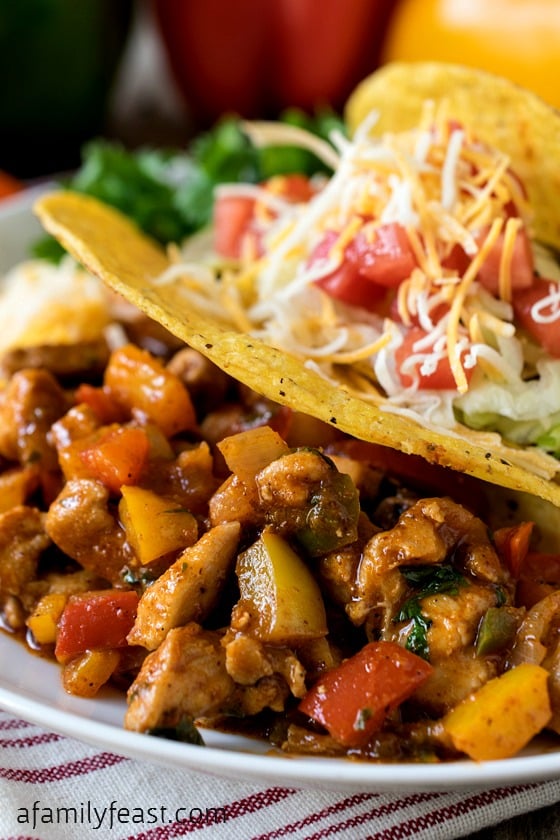 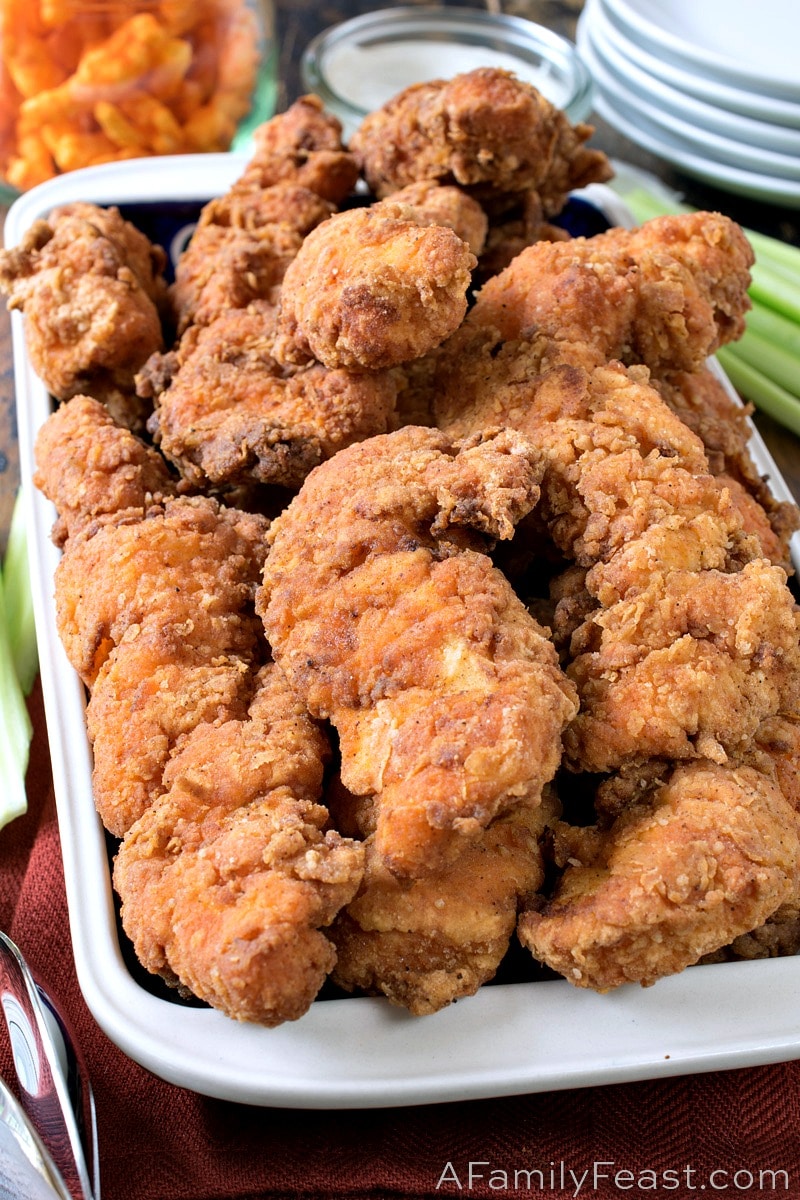 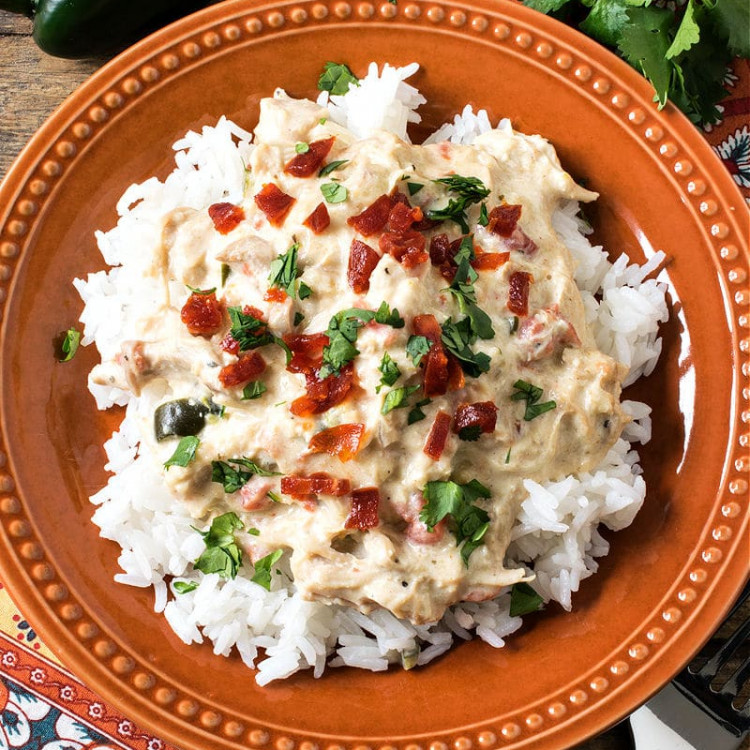 END_OF_DOCUMENT_TOKEN_TO_BE_REPLACED

To prepare the chicken