END_OF_DOCUMENT_TOKEN_TO_BE_REPLACED

Get your spoon out - this is a must-try recipe that we’re thrilled to share!

Noodle kugel combines tender pasta and golden raisins in a creamy sweet custard. Share this baked Jewish casserole with your friends and family!

Kugel (pronounced koo-gul) is a baked pudding or casserole most commonly made from egg noodles or potato.

The word “kugel” means “sphere, globe, or ball” and according to Wikipedia, the Yiddish name originated as a reference to the round, puffed-up shape of the original dish after they are baked.

I won’t pretend that my husband Jack and I are experts by any stretch of the imagination when it comes to making traditional Jewish foods – but this creamy, sweet version is one of the best versions of kugel we’ve had!

All of the credit for this warm and comforting recipe goes to my sister’s former mother-in-law, Laura, who was nice enough to share her family recipe with our family many years ago.  She brought this dish to many of our family gatherings over the years – and after one taste, the noodle kugel gold standard was set high!

A few notes about baking dishes

Most kugel recipes I’ve eaten have been baked in more shallow square or rectangle baking dishes or pans.

We’ve baked ours in a deeper, oval baking dish which allows more of the noodles to stay creamier than when this dish is baked in a shallower pan.

Either way is delicious, just note that a more shallower dish will bake through faster so watch your cooking time.

Also note that glass dishes and metal pans – even when they are the same size – have different baking times.

How do I make Kugel?

Avoid over-baking your kugel for the creamiest texture. It’s better to take it out of the oven a little earlier, than a little too late – the residual heat in the dish will continue to cook the custard.

This Noodle Kugel recipe originally appeared on A Family Feast in 2013. The post has been updated but the delicious recipe remains the same. 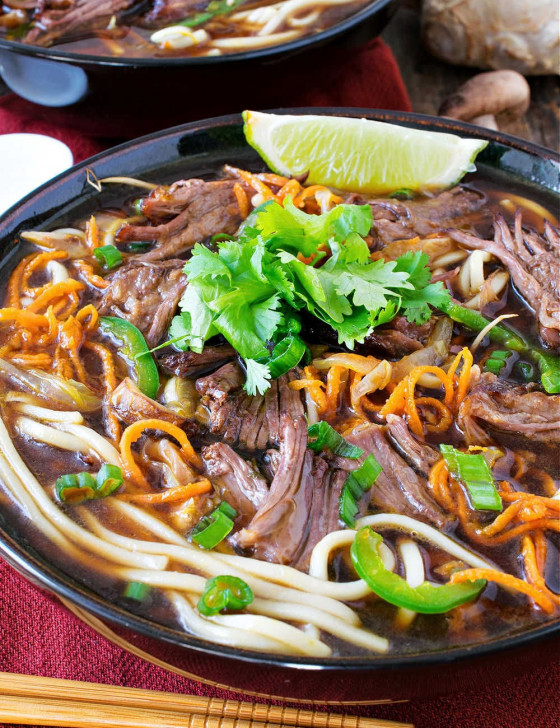 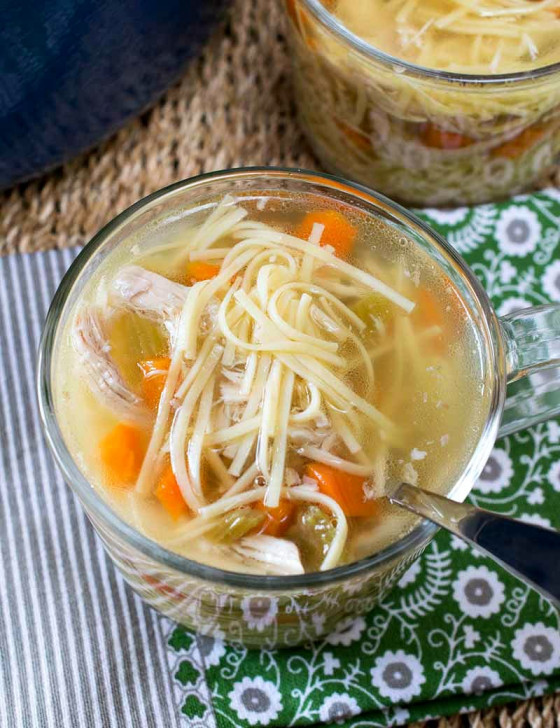 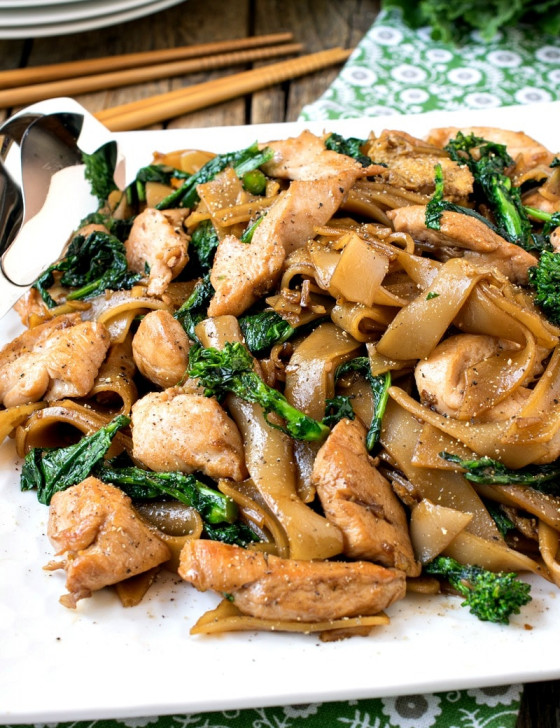 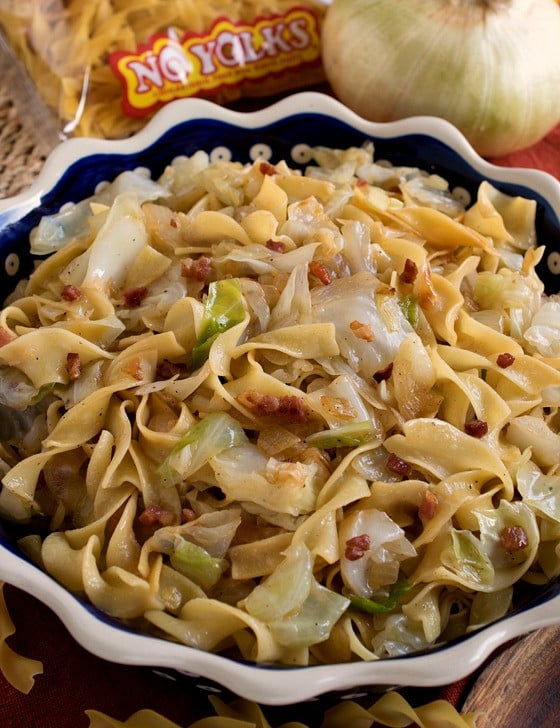 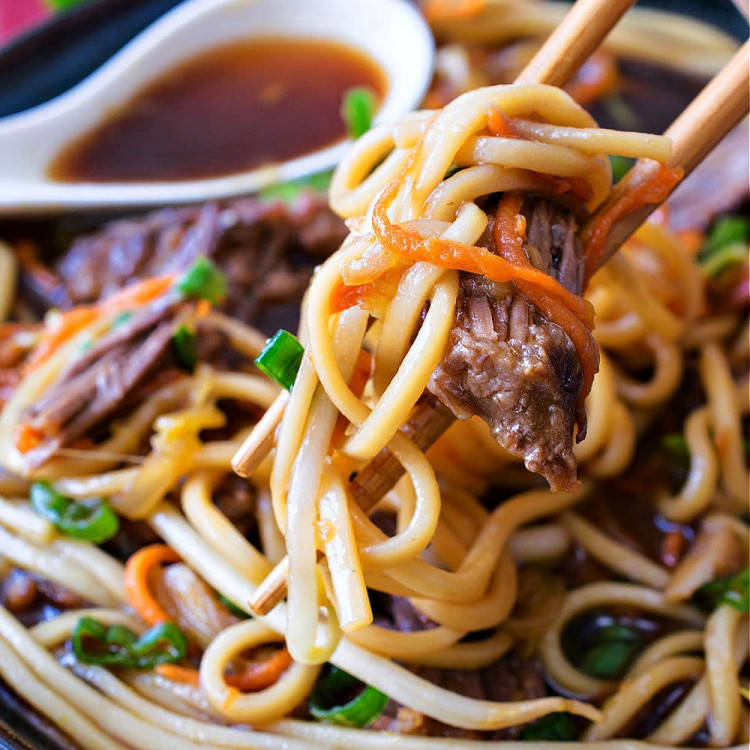 END_OF_DOCUMENT_TOKEN_TO_BE_REPLACED

* We recommend using the short, wide egg noodles for this recipe – sometimes called “dumplings” or “hearty homestyle” depending on the brand that you buy.