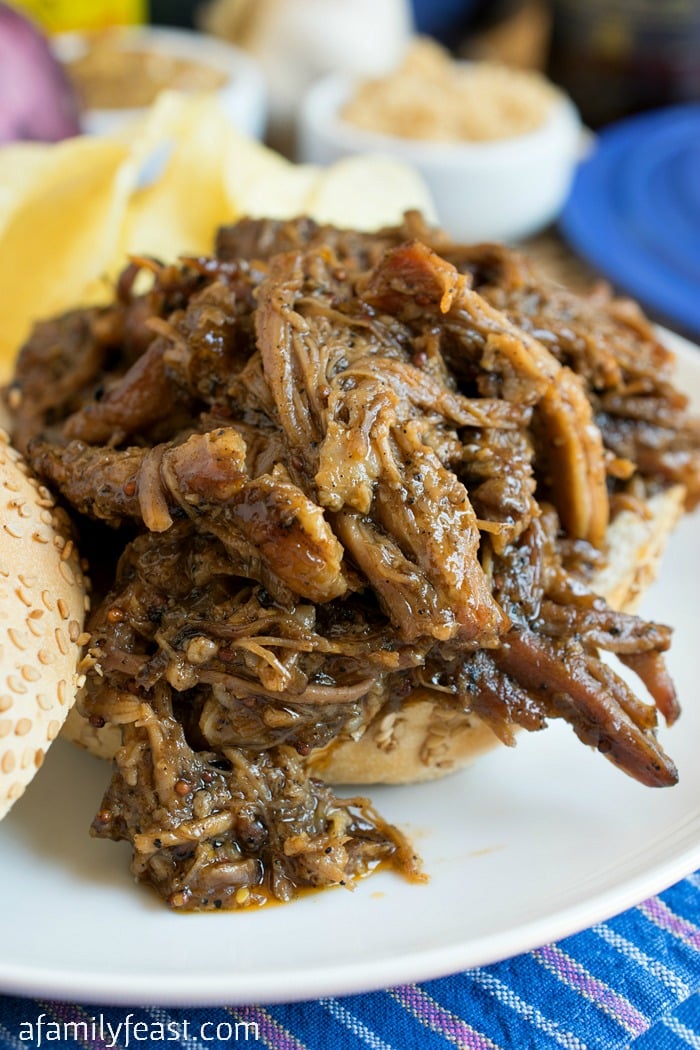 We used an unconventional cooking method to make this fantastic Beer Braised Barbecue Pork Butt recipe! Read more about it below.

Like everywhere else around the country, here in New England, we’ve been sweltering under a ‘heat dome’ that the meteorologists on the news broadcasts keep talking about! With daytime temperatures in the 90’s – the last thing we want to do is heat up our kitchen by turning on the oven.

At the same time, Jack and I have been on a “freezer cleanout” – with the goal of cooking with and eating all of the random ingredients we’ve gathered over the last few months. In the bottom of our freezer, I found a frozen pork butt – a meat that lends itself to low and slow cooking.  After searching online, we landed on this delicious Beer Braised Barbecue Pork Butt recipe. 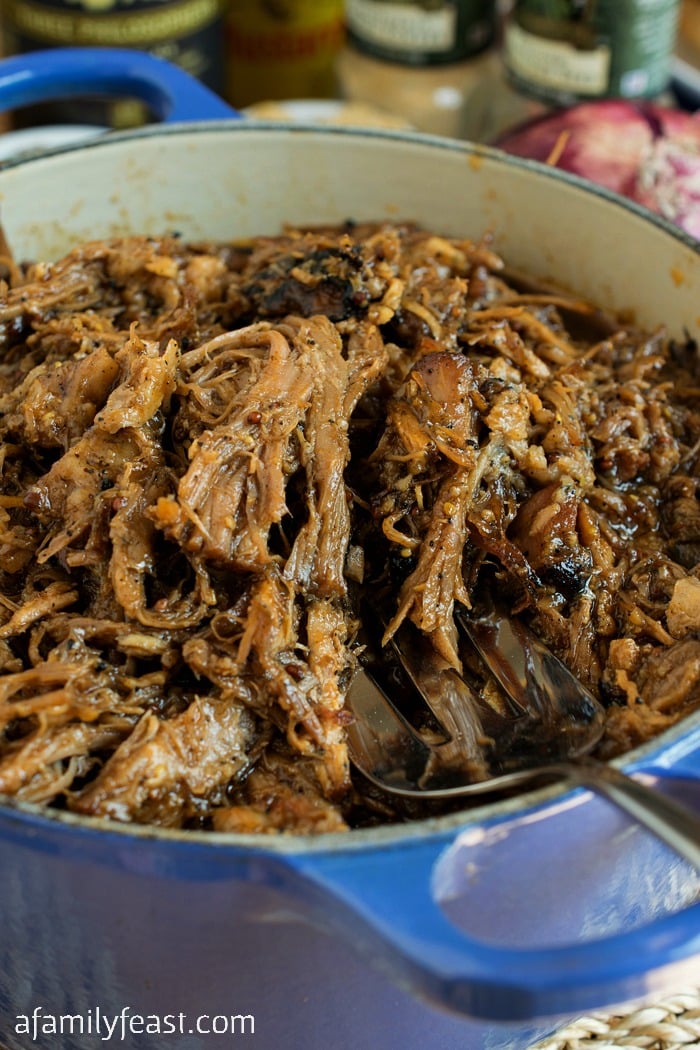 Our recipe today is very slightly adapted from this recipe by Dave Lieberman on The Food Network. I’ll be honest – we didn’t set out to share this Beer Braised Barbecue Pork Butt recipe here on A Family Feast (we were just cooking some dinner for ourselves)!  But this came out so delicious, tender and flavorful – we decided to share it here after all!

The original Beer Braised Barbecue Pork Butt recipe has you braise the pork butt in the oven for three hours – but to avoid heating up our house, Jack had the great idea of using our outdoor gas grill instead!

Like you typically would – we first seared the pork butt – but on the grill instead of in a skillet. Then we placed the pork and beer (used for both flavor and as a braising liquid) into a heavy-bottomed Dutch oven that could withstand the heat from our gas grill. 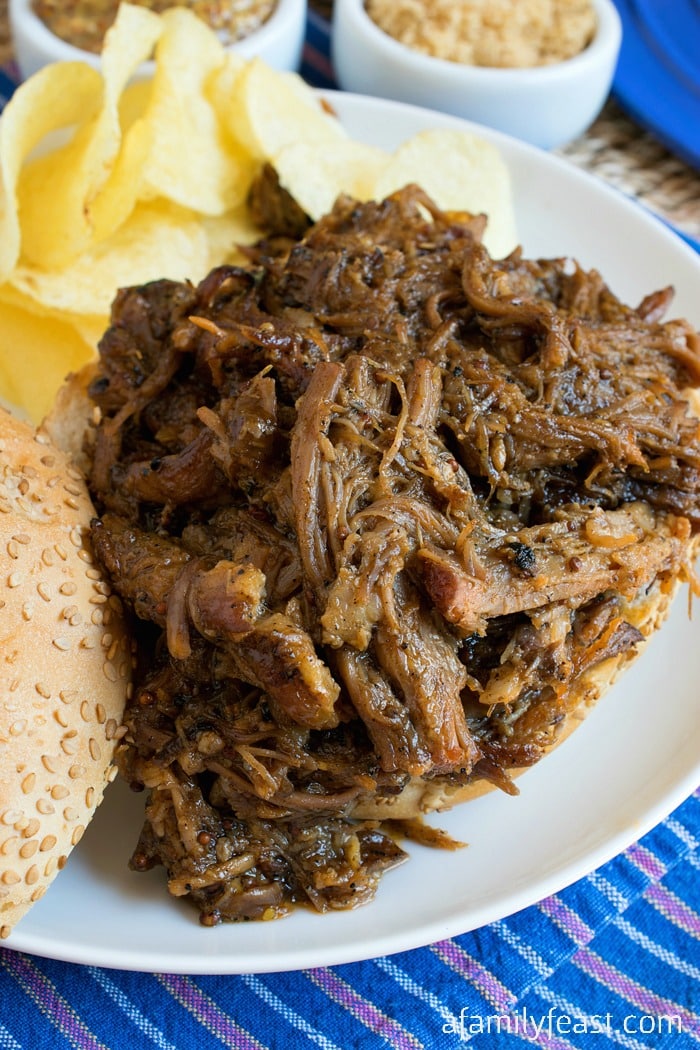 Three hours later – this Beer Braised Barbecue Pork Butt was fall-apart tender!  A simple, sweet sauce of ketchup, stone ground mustard, Worcestershire sauce, and brown sugar plus the juices from the pork gets added to the pulled pork at the end – and dinner is served!

A few last notes: You can of course, make this recipe in the oven as was done in the original recipe.  I also know that some of you will ask if this recipe can be made in the slow cooker – and the answer is yes. (The cooking time will vary.) But I will note that braising meat in a Dutch oven lends an additional level of caramelization to the meat (thanks to the very hot heat of the pan) that a slow cooker can’t replicate. Having said that, the choice is yours! 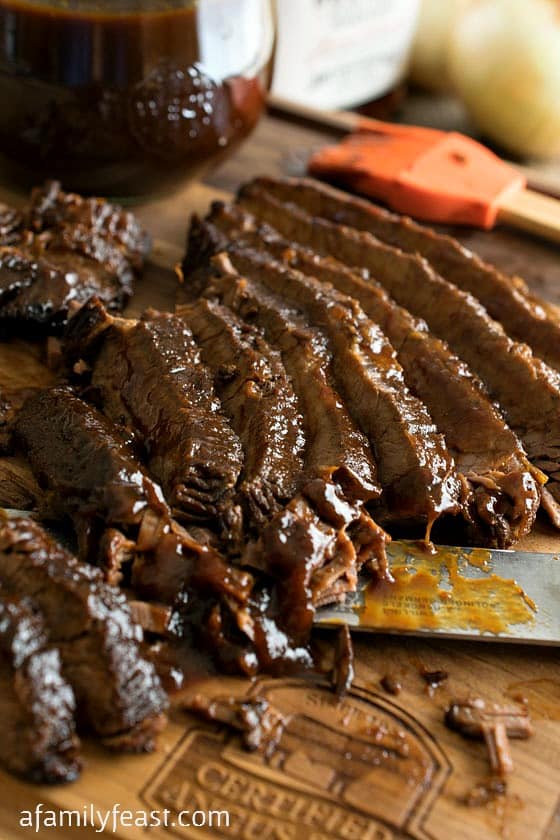 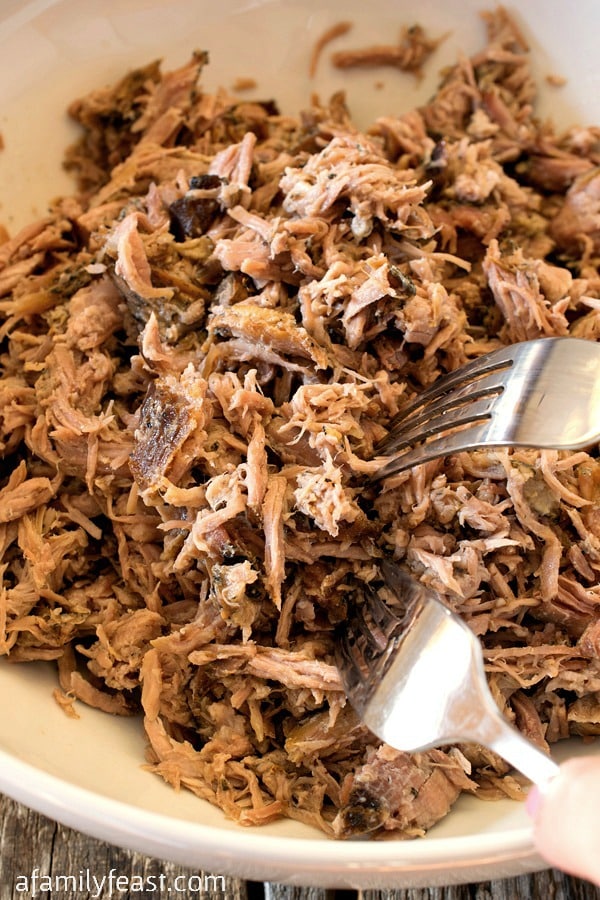 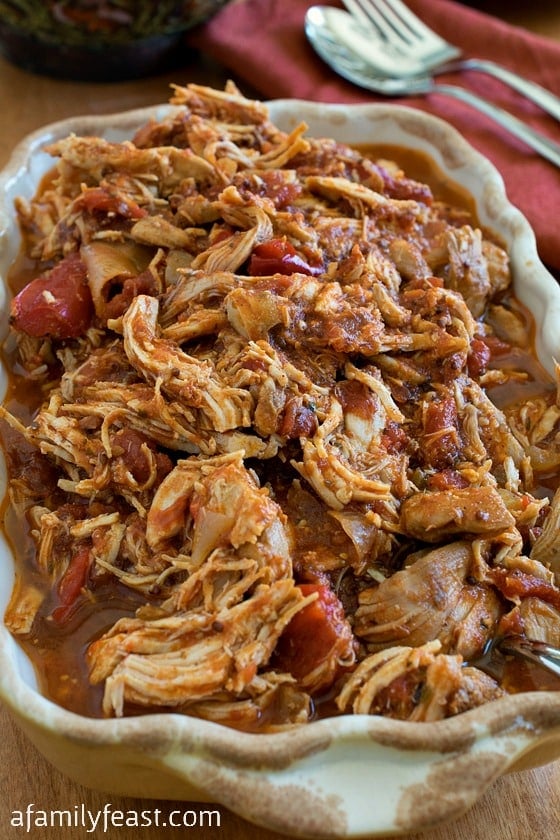 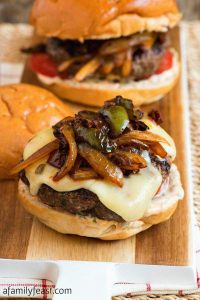 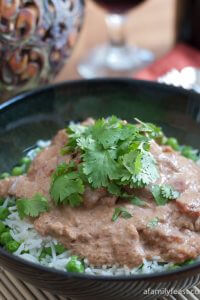 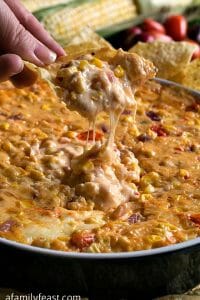